I was shocked when I discovered that over-nourishment in the world was reaping from the victims off amine. I’m even more shocked to have learnt that “procrastination” is one of the biggest social scourges that has ever existed.

It is estimated that over 80% of people chronically suffer from it. Talk about AIDS and obesity! The real social plague of the twenty-first century is called “procrastination”. The term derives from the Latin pro, which means “forward” “in favor of”, and crastinus, which means “of tomorrow”.

A dangerous tendency to postpone everything. From buying a new tube of toothpaste to seeing to important matters, such as how to adopt a healthy diet to protect ones wellbeing.

Eddie Morra, the main character in the scene taken from the film “Limitless”, falls under the illusion that isolation and concentration influence his productivity. He is unable to deliver his manuscript and falls into a vicious circle which is more common than it seems.

Just gotta put in the time and stay in the room. That’s the key concept. Don’t live the room.
It is the same when someone who is sick remains in isolation to avoid external contact, going into isolation is only part of the therapy to solve the problem. The roots of the cause need to be found elsewhere. On the whole, there is no need to isolate yourself if what is driving you to postpone something are “blurry objectives” or “unconscious sabotage”. Consider the following question: what does a procrastinating person obtain in exchange of postponement?

Greater security? The cause probably finds its roots in the objectives. On the other hand,  “great objectives give great motivation”.

More comfort? Or something else? Ecology is probably the cause, or maybe for that person following or obtaining that result could be counterproductive. Everything has a rational reason even the umpteenth new year schedule, unless you discover that fulfilling it takes incredible work.

If there was a rule to limit the effects of procrastination then again it would be:

“Get to know yourself”, no short-cuts, just a long exciting discovery of your own talents, your own passions, your own voice. I continue to learn things about myself by watching films and reaching deep inside of myself.

P.S.: Just one last thing – Follow our promotion (https://trainingwithmovies.com/subscription/) because the investment will go up. As always, procrastination will cost you more 🙂

"The Procrastination Equation: How to Stop Putting Things Off and Start Getting Stuff Done" by Steel Pier 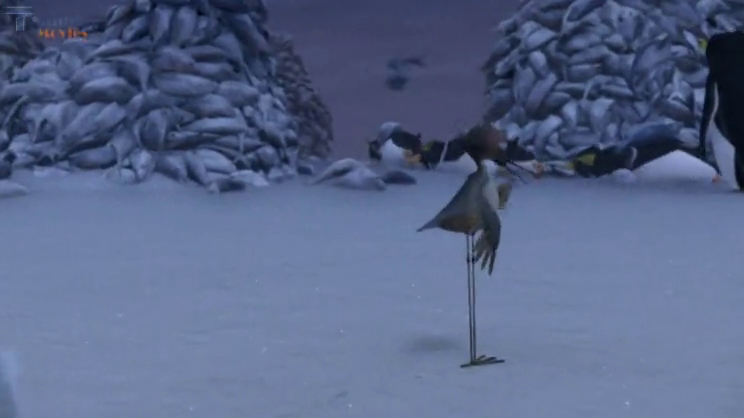 The dream of a lifetime 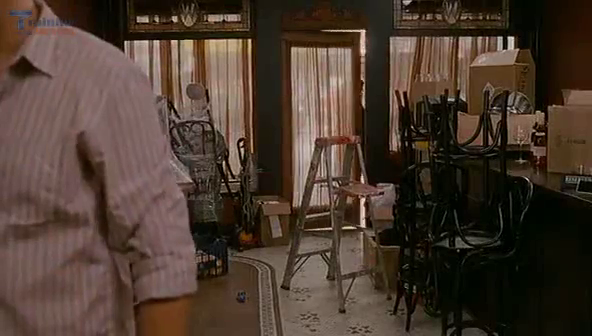 What will happen if…

The art of persuasion