There are numerous theories about the mechanisms of motivation. The most controversial is founded on this principle: the possibility that man can change is directly proportional to the “pain” that he feels for his current being.

The more it hurts, the more chances you have to overturn the situation.

Yet there are many people that despite their frustration and discouragement, remain stuck in their condition of victimhood and impotency for years; and this excludes the most serious cases (where the individual can unfortunately only see one way out).

They have touched the very bottom, but continue to dig. When will the spring be triggered to get them back up again?

In the scene taken from the film “Win Win”, Kyle, a Greek wrestler, explains the origin of his motivation in a very simple way:

“Well, it’s not a move or anything, I just tell myself that the guy on top is going to take my head and shove it under water and kill me. And if I don’t want to die on the bottom, I just gotta do whatever the fuck it takes to get out!”

It might just be spirit of survival, but undeniably this releases “Energy”. Kyle exacerbates the situation to the point of imagining no way back, no way out; his creativity explodes and his strength materializes. As they say, by virtue of necessity!

We have always known that man is capable of unleashing unimaginable resources, but only discover them when we are in extreme danger, or when someone we love is.

It is symbolic the story of the woman who, as following an accident, with only the help of one of her arms, managed to lift the overturned car to save her child from the wreckage. Where did all that energy come from? Where did it originate? From a place called “love,” the source of everything. Love for yourself and love for others.

Perhaps it is useful to think of a worse condition than the one you live in. If you think of the worst possible thing that could happen, it might be the force to change!

Amplifying “pain” to get propulsive action, could be your way to change. Or it could be exactly the opposite, namely to imagine your goal as a magnet for “pleasure” and symbolically be attracted to it. Both strategies are effective: pain and pleasure.

Usually to see which one works best, you need to imagine the worst first and then “instantly” the best. However, do not just do it once. It is necessary to repeat this process over and over again until your brain recognizes it as the only option for improvement.

One of these techniques is known in “Neuro Linguistic Programming” as the “swish pattern”, if studied and used well, then the behaviour you want to change will change. I used the technique to quit smoking. With a sudden gesture, I threw my cigarettes away and for the last 11 years I feel as if I have been literally reborn.

When you’re cornered, you have to do “anything” to get out of the situation and regain confidence. In the scene, the coach is left speechless when he discovers the simplicity of the method that Kyle uses to motivate himself. The result is a suggestion for all athletes:

“I just tell myself that the guy on top is going to take my head and shove it under water and kill me. And if I don’t want to die on the bottom, I just gotta do whatever the fuck it takes to get out” and you find the strength to win. Sometimes this is also my way to change. Due to the many journeys I have taken by train, plane and car, I have developed a compromising posture for my spine. In recent years, I have had 3 slipped discs that have had me in bed 4 times. Nevertheless, I could not find the right motivation to practice swimming on a regular basis, the only treatment besides surgery. In short, I had not suffered enough!

Then suddenly the reason came: my daughter. The surgeon looked at me and said to me: with your back problems, when she celebrates her first birthday, you won’t be able to hold her. It was as if someone was trying to drown me, and I knew I had to do “anything” to survive. The result is that for more than a year, I go swimming regularly twice a week, and it has now become like breathing. A matter of life or death.

That’s what motivation is. It gets confused between pain and pleasure. With your mind, you will never know where the border is, but you’ll find it suddenly with your heart.

You can see the worst with imagination, and better with reality…

"Awaken the Giant Within" by Anthony Robbins

The first rule of motivation

This is a story about motivation 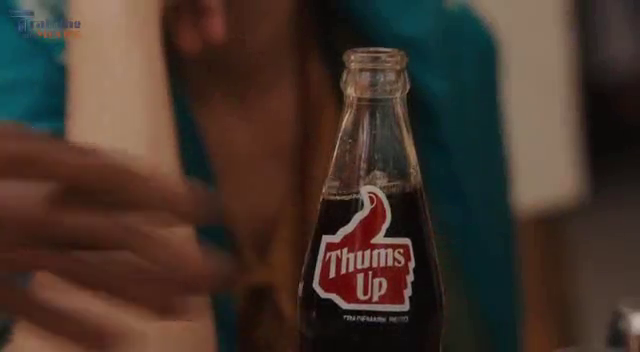 If you could only just free your mind