This time it felt like a series on nosedives, like those on a rollercoaster when you realise you are falling, but then in an instance, you are taken to the top again to admire a panorama that is even more beautiful than the previous one. After watching this scene, I hugged my daughter with tears in my eyes. I appreciated my life in that moment, a lot more than I usually do.

I can say that I have everything I want in life.

Bethany has had a lot too, but she has had the misfortune of losing an arm. The people in Phucket in Thailand do not have anything. They lost it all in the tsunami of 2004.

You need these types of shock to put things into perspective when you think that you have lost something, so that you realise you have a lot, a lot lot more. I started watching the film “Soul Surfer” from my perspective. I am an average guy, with routine problems and complaints. Then the true story of Bethany Hamilton comes into my life and invites me to broaden my horizons. My perspective changes, just like Bethany’s, after a nosedive: from everything to nothing in a few seconds.

In those places, in those places where tragedies have happened, having an arm is already worth a lot.
And to think that someone criticised my mother’s Christmas tree because there were too few lights and wanted to see more.

From having nothing to realising that you have everything. That is the most wonderful discovery.
“They say the Lord works in mysterious ways. I say that’s an understatement. Who would have thought that teaching a kid to surf would teach me that surfing isn’t the most important thing in the world? And that something else is. Love. Bigger than any tidal wave. More powerful than any fear.”

We are not talking about a film, but a real story “told” in a film.
Nobody helps Bethany get over her fears, but by helping others she helps herself. She listened like the priest told her too: “Until then, you pray and you listen”. When you haven’t got the answers, when the pain is to deep to be relieved by a pat on the back, then believing something will happen for your own good is crucial.

This girl loses her arm after being attacked by a shark, but her passion for surfing gives her the strength to battle and win, later on, several important prizes. First she has to win the most difficult battle: the one with herself. With her fears, with her habits. She has to learn to do everything with just one arm and appreciate herself as a normal person, even though she knows she isn’t.

Thoughts turn to other films such as “The Diving Bell and the Butterfly”, in which the main character manages to write a book just by blinkin, after becoming totally paralysed.

I need the examples to go from “everything to nothing” and to realise and understand that I’m not a “poor” little man when I moan and when I don’t broaden my point of view.

And then my heart needs an air pocket that takes me from “nothing to everything”, because I feel grand when I start appreciating what I have got, when I am compassionate to others and when I learn from those who use real courage everyday.

Therefore, friends, we should fight until we possibly can and love with all the love we have inside us, because we have a lot of it, or rather we have everything.

A Bethany says further on in the film: “And I’ve learned that life is a lot like surfing. When you get caught in the impact zone, you need to get right back up because you never know what’s over the next wave. And if you have faith, anything is possible. Anything at all.” 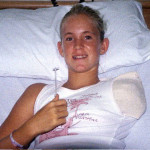 The real Bethany, smiling as usual.

"No Matter What" by Lisa Nichols 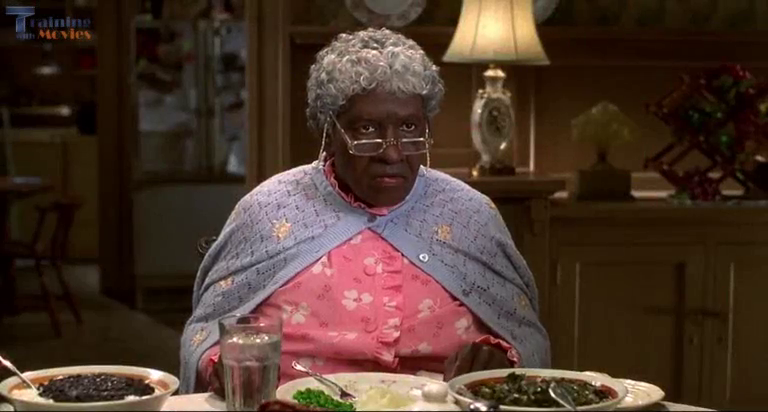 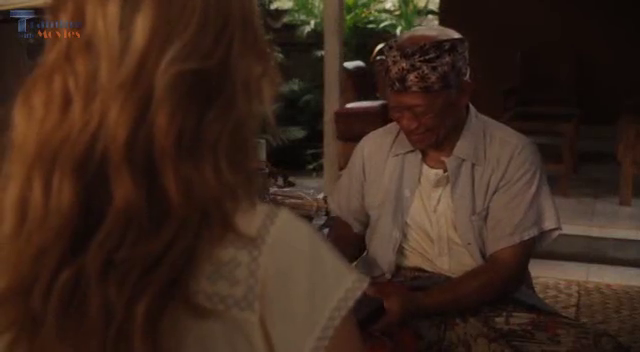 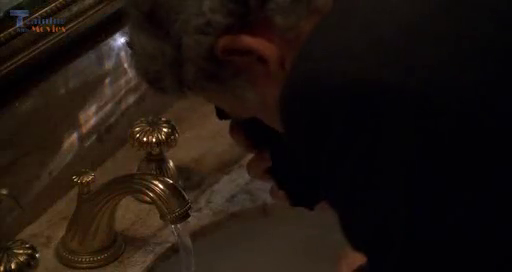 The mirror in which we look