I recently read a book which I thought was a book “really worth reading”. It is a great book to read for its contents and for the metaphoric form with which it is narrated. “I had it all the time – When self-improvement gives way to ecstasy” is a book that you will never forget. It is a text which incarnates the mission of Training with Movies: to make man greater through film. Alan Cohen quotes more than twenty films and in particular, he does it using a style which shows that he has really learnt something from intelligent or unintelligent scenes.

Yes, because when we are learning it does not have to be from “colossal” sources, it can also be from “stupid” ones too. :-))). To tell the truth, the most meaningful scenes, in teaching terms, come from the most unthinkable footage. Ricky Bobby, Old School, Dumb and Dumber, come to mind, or Punch-Drunk Love, films you would be embarrassed to say that you have in your collection. But cinema is made up of personal taste which we need to abandon together with prejudice, if we want to gain usefulness and transformation.

As a matter of fact, Alan Cohen helps us by quoting interesting scenes, ones with world acclaim and others that were ranked bottom; obviously this is irrelevant because he only has one objective: to make his message loud and clear.

As an unapologetic researcher, I have found and taken the scenes Cohen quotes, to make them available for our clients. “When self-improvement gives way to ecstasy” is the subtitle to this book and I have extracted several passages to support this theory. Here is a summary of what Cohen points out to be: “what you had all the time!” – yourself.

(…) Many of us have been gathering information and techniques for personal growth for years. Some of us are so used to this research process that we would not know what to do if we effectively discovered what we were looking for. In the film The Princess Bride, the character Inigo Montoya spends years trying to find the man who killed his father. When he finally finds him and kills him, he candidly looks at his friend and admits:“You know, It’s very strange. I have been in the revenge business so long, now that it’s over, I don’t know what to do with the rest of my life”

One of the most captivating performances by Harrison Ford is in Regarding Henry. (…) The film highlights the contrast between Henry the accomplice, whose warped mind dominates his miserable existence, and the gentle and innocent creature he reverts to when his biased rational faculties are at a low. (…) After the accident, Henry becomes a new person, or to be more precise, he re-becomes the innocent person he was, before he learnt how to manipulate the world around him by tripping up any one in his path. (…) We can use Henry’s rebirth as an example for when we recover from an illness. If we suffer, it is because we have played roles and adopted values which do not befit our real person.

Intuition for the obvious

Peter Sellers described his part in the film Being There as his most important role. (…) In the film, Sellers plays the role of Chance, a naive and gullible gardener, who is intrinsically wise. He has grown up in an environment which has been so protected that his mind has not developed further than that of a five year old boy. (…) The last scene in “Being There” shows a group of politicians that are speculating about Chance becoming the next President. While they are debating his appointment, Chance walks to the park nearby where he walks on the lake: nobody had ever told him that he would not have been able to do so!

(…) When we are driven by anxiety, we are never able to protect ourselves completely; there is never enough time, money or help that can make us feel more secure. Our lives are like the scene in the film Godzilla in which we run like crazy in the street, along with millions of others, a centimetre away from the foot of a monster which could crush us if we do not run faster. But we never win against the devil with fear, because we are only running away from ourselves.

The film The Holy Mountain describes the journey of a man obsessed by the idea of meeting immortal masters. The search of his life is finding these wise masters that live on top of the remote Holy Mountain. (…) After a long and difficult journey, together with a group of companions he finds on the way, also searching for the Illuminati, he reaches the top of the Holy Mountain. As they are reaching the summit, their tired eyes manage to make out the legendary round table of the masters. A dozen hooded figures dressed in white sit in meditation in front of a mystic beauty and are illuminated by the setting sun. However, when they arrive, they make an surprising and incredible discovery: the robes and the hoods are empty. There is no master waiting for them. They suddenly realize the reason for their journey: they put on the robes and the hoods and they reunite around the table. They are the teachers they were looking for.

The main theme of the book, which is supported by footage from many films, is one and one only: all that you were searching for is inside yourself, you had it all the time. You only need to realize it. With this article, I have revealed a small part of why “Cinema” represents an ideal metaphor for the “changes” we need to make to ourselves: above all we do not need to “change” anything, or “learn anything. We need to reawaken the idea on the basis of which we believe we are already perfect as we are. We know how to do everything that needs to be done, but every so often, someone or something has to remind us.

A few years ago “Training with Movies” was only an idea, today more 15000 people follow our newsletter, a hundred or more coaches, businessmen and consultants use our services to “reawaken” the heart, mind and soul of many people.

We are offering a special membership package. If you like communicating, you cannot stay in the dark. 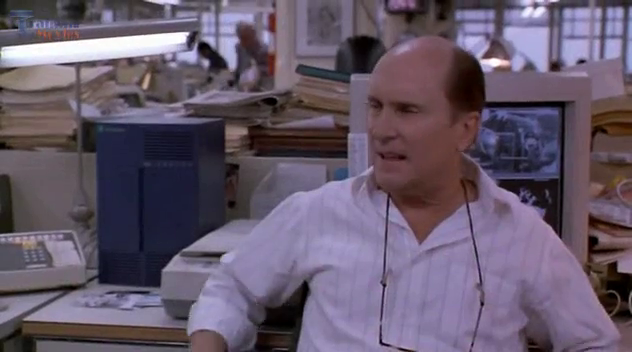 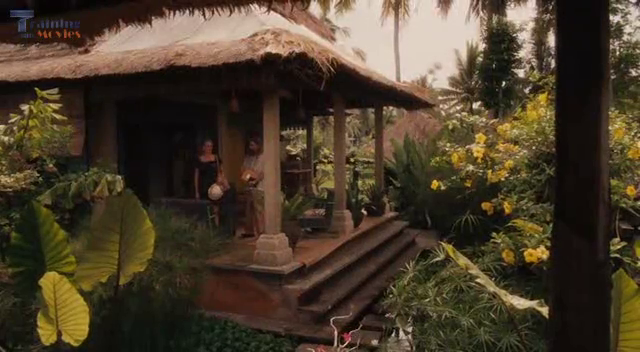 Get people to respect you more 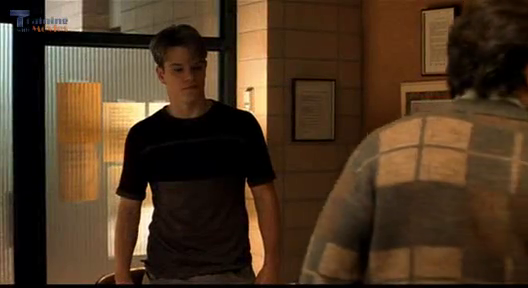 The power of repetition