Airlines from Vietnam, Korea, Indonesia and all countries where there is a strong sense of obedience and undisputed vertical leadership are among the most dangerous airlines in the world. In short, many accidents happen because the second pilot does not have the courage to go against the decisions of the first pilot. This analysis seems absurd, yet, the inability to listening and responsible involvement of the crew is the first reason for fatal accidents.

It also happens in companies of all levels. The presumptionof which CEO, Manager and people in leadership positions are victims leaves no room for comparison and proper risk analysis. This clip from the movie “Eight  below” is a brilliant example of this dynamic.

“Melbourne, huh? Nobody said anything about Melbourne”

Jerry is rather upset. Dr McClaren has come all the way to Antarctica to “get to Mt. Melbourne to search for his meteorite”. Jerry, shipping guide and land expert, knows that it’s not the right season to do that, “it’s the end of January, the ice is too thin”, and it is not sure that dogs will make it, rather they could reach the nearest Dry Valleys unhindered.

Andy, the scientific director, minimizes the problem and says:

“But Dr. McClaren has traveled a long way. lf we can accommodate him, we should”

“All right, Andy. You’re the boss. l’ll get things ready”.

Does the“boss” always make the right decision and have the last word?

This clip makes us think about one particular aspect: listening, opening up to others and knowing how to confront each other constructively and responsibly in every decision-making moment is always the right choice, even for a leader.

In life as in business, making a decision is always an extremely difficult act, which requires great responsibility, capacity for problem solving, farsightedness, but at the same time, also a great humility. In every organization, especially in the large companies, the decision-making process involves many different people that help leader to decide anything.

Everyone, with his/her own human and professional paths, based on his/her own experience, culture and mentality, have his/her own point of view, and this creates a greater complexity. Yet it is not possible to bypass all this, the opinion of many people is required, because you have to consider many different sides in every structured and well organized company.

Even the “boss” can make the wrong decision, maybe because he/she hasn’t got the right competence about problem to be solved and the tools to solve it, or because he/she has not gained experience to manage the situation over the years about that issue and, therefore, he/she has rely on the skills and know-how of a member of his/her team.

Andy, as scientific director of the expedition, has a good knowledge of his main duties, but has no in-depth knowledge and experience to make arrangements for the expedition.

Confronting Jerry and the other members of the team, doing things together, sharing each one’s own “knowledge”, a problem  analysis, would be the most adequate strategy that would make him identify and minimize the risks and, at the same time, appreciate his collaborators.

When the situation is about to escalate, Dr Davis blames Jerry:

-“Andy said the trip was fine. You agreed to go”

-“lf you didn’t think it was safe, you shouldn’t have backed down”

Jerry respects the authority of his superior and follows orders, because Andy is “the boss”. Now the old tyrannical boss who imposes himself on the employees and does not admit different opinions or defaillance no longer exists. And the staff is much more competent and specialized.

This does not mean that the manager has lost his decision-making power, but rather that he knows when it is time to delegate the decision-making process to people “in that field”, by stimulating dialogue, sharing information and being all responsible: that’s what Jerry lacked in order to “assert his opinion”.

Knowing how to relate to “your people” it is fundamental, as well as “accepting” their knowledge, because the contribution of more people, with different ideas, helps to get the various sides of a complex problem, and to start decision-making process that frames and addresses the situation from “more competent“ points of view.

If you were Jerry, how would you have reacted? 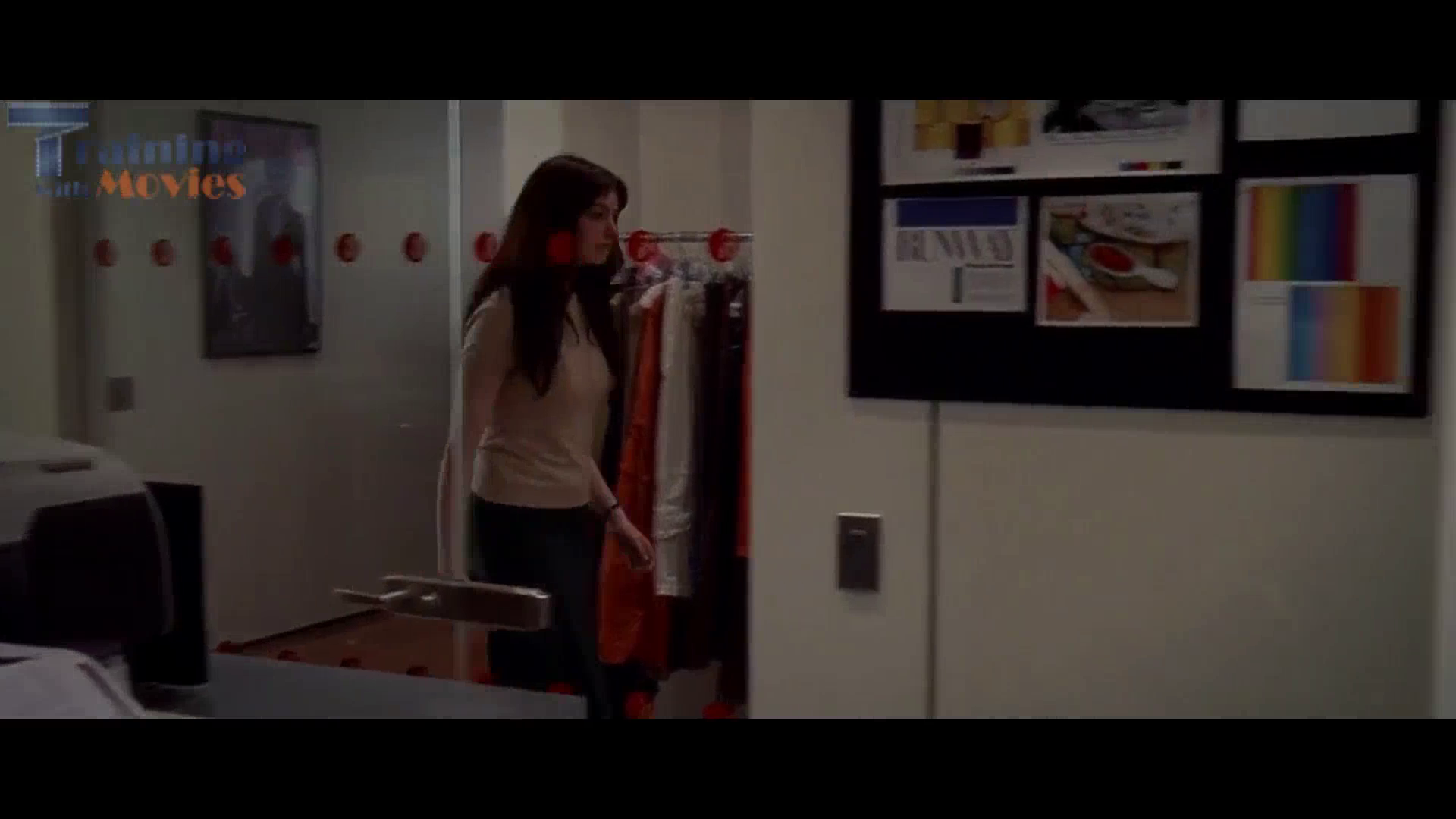