In the tough moments the courage of individuals and companies is challenged and it often becomes stronger, and everybody has the chance to become stronger and improve his/her resilience. Most individual leave the field at the first difficulties. A film explains this dynamic very well.

It’s “A league of their own” (1992), a film about a brief experiment of a female baseball team during World War II.

Most of the audience of this movie did not understand its lesson. Ask them a quote from ” A league of their own” and they will all tell the same one: “There’s no crying in baseball“. It’s the most symbolic one for sure, it sums up all the sacrifice and fights players had to face in their relationship with manager, fans, family. But the lesson I would like to find in this clip is another one.

The plot develops on the relationship among Hinson, her sister, the hothead team pitcher, and the alcoholic team manager Jimmy Dugan, a former professional player, played by Tom Hanks. The greatest teaching of the clip comes from the relationship between Jimmy and Hinson.

At the end of the movie, Hinson gets in a lot of trouble. She gets separated by her sister who has to play into another team; unexpectedly her wounded husband comes back from the war; playoffs are coming up. Hinson decides to leave the team and go to Oregon with her husband. Dugan faces her, because he wants to know why, and her answer is symbolic:

“It’s supposed to be hard. If it wasn’t hard, everyone would do it. The hard is what makes it great“.

It’s a sentence we should repeat everyday to ourselves.

Ask yourself what looks more difficult in your business. Which challenges could you take, what change could you make to improve yourself? The strange thing is that you know exactly what that change is, but the steps to make in order to achieve that look too hard. For an athlete the hard part is improve their ability and work on them to achieve better result. It’s the same in business, there’s the same need for improvement, by investing in skills, technology and change above all.

Maybe it looks hard, but that’s the point. The hard makes everything great and that’s what leads companies to success.

There’s another truth: every marketplace is competitive and, if not, it will become soon. One of your competitors is already investing in change and one of these days you’ll find face to face with him/her. The most resilient one will win, the one who will get going when the going gets tough.

“A League of Their Own“ A film by Penny Marshall, Tom Hanks, Geena Davis, Madonna USA, 1992 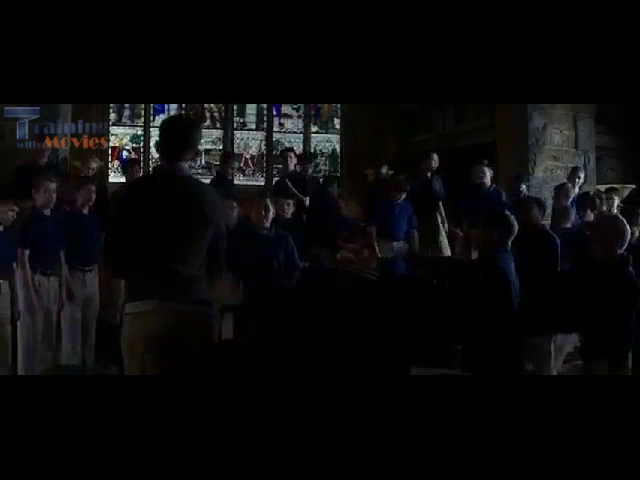 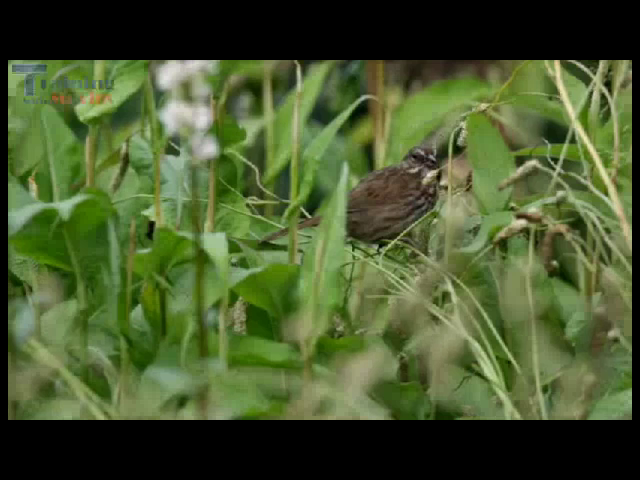