A few days ago the electricity supply was cut off for the entire day. After some emergency work, it returned in the evening and with it the TV, ADSL, the fridge, the mobile phone chargers, hot water and the news. At the table there was total silence, we could not do anything but talk and look at each other.

It was refreshingly different. A day of reflection that does not happen often, one of those when you realise that you take everything for granted. You take for granted that when you flip a switch, the light comes on or that when you put your food in the oven, your dinner is ready. As if everything were normal and due.

During the silence that has accompanied me, I remembered a scene from the movie “Cast Away.” Tom Hanks who gets excited in front of the remains of metal sheet. And I also remembered that we do not get excited even in front of a miracle. In many cases, there are only problems, and we moan if there is no telephone reception for a few seconds, we moan if there is nothing good on TV, and we find excuses not to do anything.

We are surrounded by so much well-being that we are not willing to accept anything less, even if it is more beautiful and healthier. In the movie Cast Away, Chuck is surrounded by essentiality that everything represents well-being, even an anonymous and insignificant sheet of metal.

Chuck begins to observe it with curiosity, and gets an intuition that will save his life. In fact, he uses it as a sail on his emergency raft.

Metaphorically, I believe that the solution to many problems is hidden between the lines of the obvious, but we can not grasp it because we are overwhelmed by the buzzing of our bad habits.

How useful it would be to live as a “cast away” for a short period? I realized that you would need just one day to take start appreciating the little things, such as a look, or the voice of your daughter calling you, without background noise. Or chewing food slowly, because there is nothing else to do, no email to read, no phone to answer, no news worth knowing.

We only start appreciating our lives after meditating on the beauty of the world for what it is. In the movie, on the greeting card which accompanies the ball (which later becomes Chuck’s trusted friend, Wilson), it says: “The most beautiful thing in the world is of course the world itself” .

In stark contrast to the “nakedness” of the earth, whatever emerges and constructs rather than destroying, is well-being. But are we able to recognize it? Are we still able to get closer to silence, to the essential, to the source?

If we wanted to, we could do it now. And with a deep breath we could immediately appreciate the experience that we are living: life.

"Peace Is Every Step" by Thich Nhat Hanh 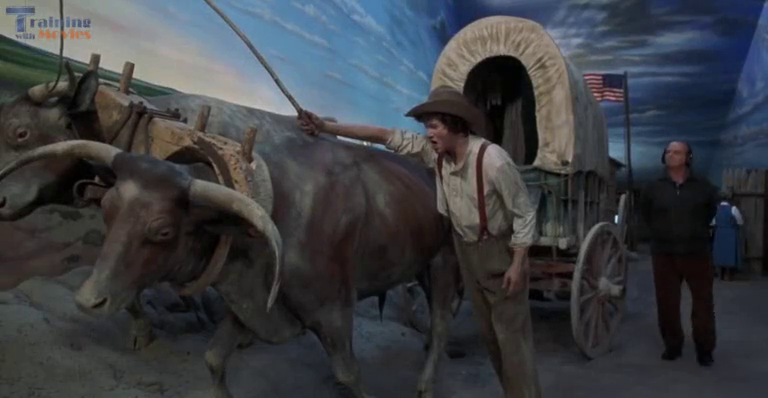 Are you really sure?

Debating in the right way 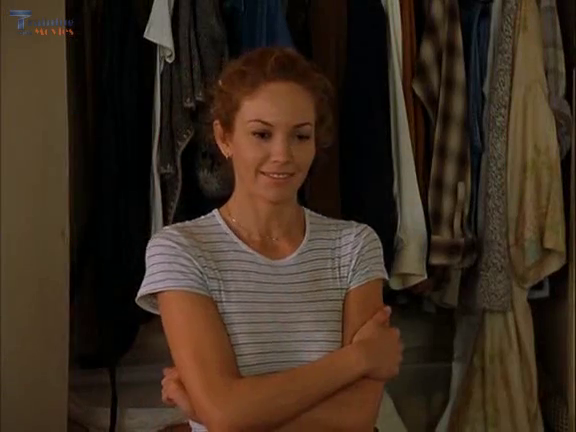