The introduction of the book by Stephen Covey “The Eighth Habit: From Effectiveness to Greatness” is a snapshot of contemporary “bad-leadership“. In every part of the world, organizations suffer from this lack of vision, cases of excellence are few and far between. Proportionally applying the data that emerged from a recent survey, Covey uses evocative imagery to describe the state of companies, and compares them to football teams. If that were the case:

Only 4 out of 11 players really know their goals

Furthermore, all players but two, are in competition with their teammates rather than against opponents. Why is leadership is failing so clearly?

The film “Defiance“ tells the story about three brothers who are leading a group of refugees in the forests of Belarus. The story gives 7 lessons on leadership that are not to be missed:

1. The mission before all else

Covey has influenced leaders around the world with his principle of “Starting at the end”.

Having the final destination in mind helps companies to choose strategies, to dictate the timing, to stop at the right time to redefine the route. This is even more useful for the insertion of new employees. The research carried out by Dockstader shows that 2 things in particular develop the sense of belonging of talents:

In the proposed scene, Tuvia describes to the group their mission:

“We are not thieves. Or murderers. We may be hunted like animals but we will not become animals. We have all chosen this…to live here free, like human beings, for as long as we can. Every day of freedom is like an act of faith. And if we should die trying to live, then at least we die like humans beings”.

From that point on, when someone does not agree with the operational plans, you can appeal to the mission statement.

Whatever happens, your employees should know what your priority. It has to be an effective statement, easy to understand, concise, and it has to bring an emotive element that the interested parties can embrace.

2. Flexibility in second place (after the mission)

Immediately after formulating the mission, the leader starts equipping his organization and his work team with the right amount of flexibility to be able to deal with the unexpected: nothing goes exactly as planned. Even though we know that the unexpected is just around the corner, too much energy is wasted trying to “eliminate” it from business dynamics. Rather, it is necessary to strengthen flexibility with a good risk management plan and keep the signs of change under control.

In the film, the Bielski brothers are hidden in a forest, but their plans are disturbed by other refugees and later by others. In a short amount of time they are joined by about 40 people, which puts a stop to the initial planning. Initially, in fact, Tuvia and the others were willing to change positions frequently to make it difficult to catch them, now, on the contrary, this strategy could get them discovered easily, so they decide to allocate, regain their strength and organize themselves as an opposition force.

Intelligent leaders revise their plans on a quarterly basis. Keeping a mission on hold, flexibility will allow them to adapt the team, the objectives and the instruments to company requirements.

3. Reaction to the unexpected is more important than the plan itself

While risk management can help managers to react more effectively when the unexpected happens, the real test is their emotional reaction. A calm mind is able to make the right choices in a time of difficulty and above all, keep the morale of the team up.

A moment before the scene we propose, part of the group had failed miserably on a food mission. Rather than thinking about the community, some members, to give vent to their thirst for revenge, missed the purpose of procuring food.

It is the time when Tuvia decides to take control of the group:

“Tomorrow will be another mission” says Tuvia.
“Look what happened last time!”, replies one woman.
“That was a mistake! The mistakes will not be made again. We may be here a long time, so we have to prepare”.
“How?”, shouts Lova.
“Better security. Better at getting food and information. (…) at making shelters. Whatever is needed. We all partecipate. We don’t work against each other. (…) but we…just…cannot affordthe revenge. Not now. We cannot afford to lose friends like Jacov and Peretz.(…) We cannot lose anyone.”

Tuvia takes on responsibility for the results, he learns from his mistakes, and announces his new approach to survival.

While reacting to change, it is necessary to keep calm. Instead of searching for the source of the problem, effective leaders do everything they can to keep up the morale of the team, accepting responsibility and focusing on the search for a practical solution. Good leaders know how to leverage collective wisdom, through which they can identify ways to continue to be strong as a group. This means enhancing individual experience, providing detailed information, listening to suggestions, and making firm decisions on the basis of available information.

* The article continues in our members pages.

You will be able to access the members area for 1 year starting from only  $ 99. Less than the cost of 1 book a month.

"The Real Leadership Lessons of Steve Jobs" by Walter Isaacson

Leadership that emerges from Defiance 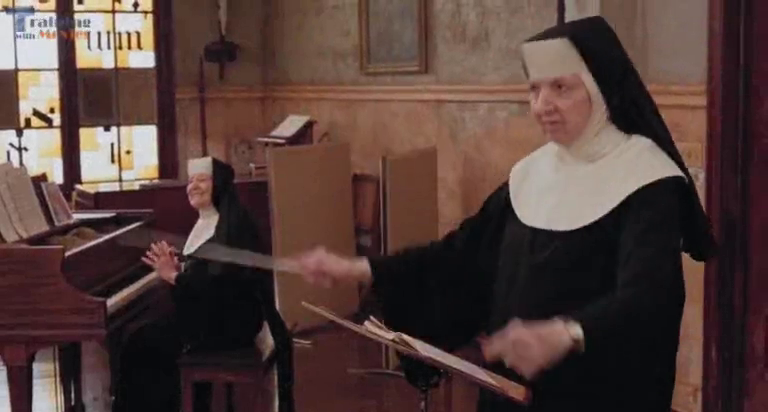 If you want to be a group…