While I was looking for movie reviews, I found an essay by the famous philosopher Lacan, who inspired the greatest psychoanalysts of our times.

Not bad! One thing makes me smile: his theory of desire is mentioned in a film, “The life of David Gale“. I thought that the idea of imaginary “desire” is interesting.

Lacan (and Professor Gale in the film) says:

“Fantasies have to be unrealistic, because the moment, the second that you get what you seek, you don’t, you can’t want it anymore. In order to continue to exist, desire must have its objects perpetually absent. It’s not the “it” that you want. It’s the fantasy of “it”. So, desire supports crazy fantasies”.

With less philosophical and more pragmatic thoughts, for the same reason, we cannot achieve the goals we have in mind. And it’s the same for our co-workers.

We have to distinguish desires and goals, and we can do that now: desires are undefined, goals have numbers and deadlines. But the question is still the same:

Why do we sabotage ourselves as soon as we feel our expectation are about to be realized? According to Lacan, the answer is in our subconscious.

A few years ago, I was at a seminar with a famous hypnologist and sport coach. He told us that he once trained a skier for the Olympic games, but then he failed badly and fell to the ground during the ski slope. Yet, he was designed to win. What happened?

Why did he fall during a simple stretch of the slope, with no obstacles on his way? After a long and unpleasant analysis together with the skier, the coach found out the solution. The next days were very hard for both of them and they spent all the time digging into the motivation that brought them to fail. The final diagnosis was disarming.

During mental training (with hypnosis and NLP), the skier visualized himself reaching the flag in the middle of the slope at an exact timing. That timing was a certainty, not a goal to his subconscious. He told the coach he had the feeling to be even faster , and that was true.

That explains the mystery. His subconscious felt the goal was reached and completely let go, and he fell without even realizing it. It was a bad loss.

This story inspires us to choose carefully our goals and to have always a greater goal than the one we have already achieved, in order to live an endless expectation, just like Lacan says. His suggestion looks like a paradox: “live at both end“.

Dream big, committing yourself to achieve your goals, always seek for a bigger goal. At the same time, let go the expectations, enjoying the  present, time after time, contributing for happiness of other people.

As in the clip:

“Living by your wants will never make you happy. What it means to be fully human is to strive to live by ideas and ideals and not to measure your life by what you’ve attained in terms of your desires, but those small moments of integrity, compassion, rationality, even self-sacrifice. Because in the end, the only way that we can measure the significance of our own lives is by valuing the lives of others”. 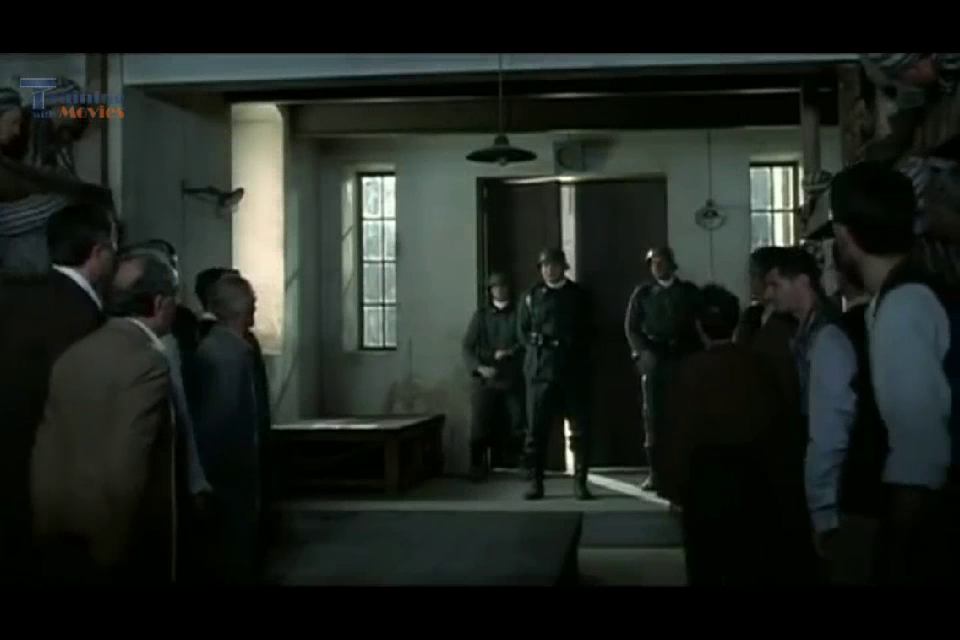 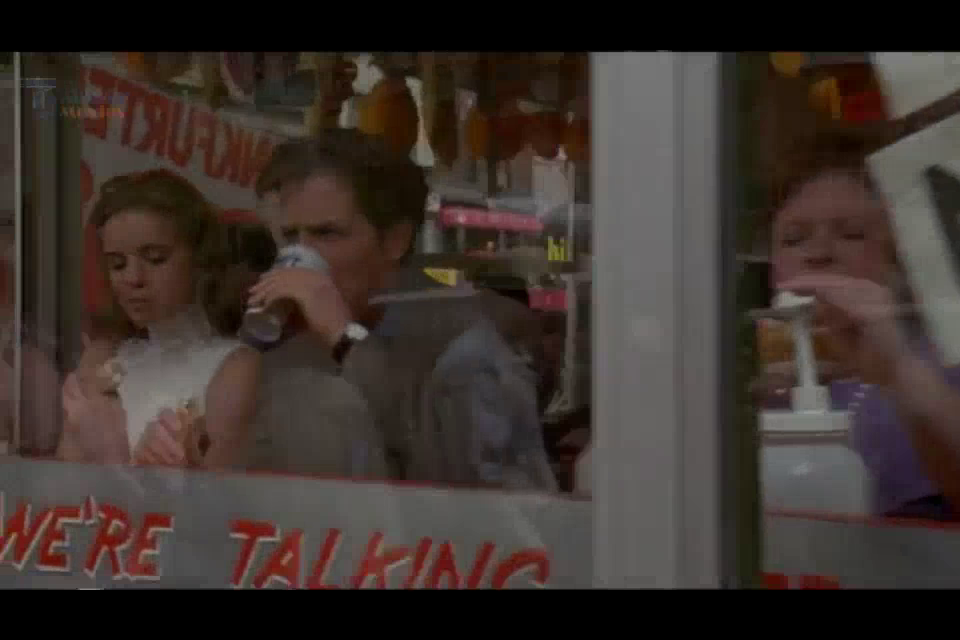 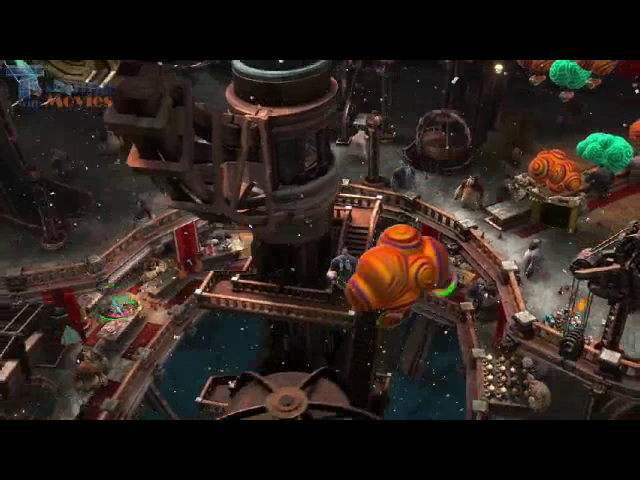 Who are you? What is your center?