From a single scene, many reflections can be made. For example this scene from the movie “How to Lose Friends & Alienate People“, gives me the opportunity to speak to you about generational conflicts, and how sometimes the experience can be a handbrake for development, while enthusiasm and creativity can turn into presumption and arrogance.

Further on, Later I will speak of the 7 rooms to which Sidney’s boss (Jeff Bridges) makes reference as it is a nice way of understanding the success.

Sidney has founded a gossip magazine that is rather controversial and it arouses the interest of the well-known magazine “Sharps”, that wants him among their paparazzi. When he is at the interview, he believes that he has the right to “strut”:

“You think you’ve arrived, don’t ya?”

In their book “Made to Stick: Why Some Ideas Survive and Others Die”, the Heath brothers call it the “curse of knowledge”. We generally call it “presumption”

Nevertheless, the question that the boss legitimately aims at his co-worker that is too full of himself (as stated in the writing on the T-shirt :-)), is the same one that he should be addressing to himself.

When an individual is affected by the “curse of knowledge”, this represents the end of his progress. His relationships are destined to stagnate without any party being able to avail themselves of the enormous potential that the experience (for the elderly) and motivation (for younger people) that could be found.

It is not, therefore, a question of age. Although over time the “old ruling class”, whether it be business, social or political, has betrayed its responsibility, as it is not uncommon to find arrogant, destructive and stuck-up young people. The “I want everything all at once” education has damaged an entire generation, as well as the fact that old people will not give up their thrones to the younger generation.

With age it becomes increasingly difficult to appreciate differences; when you are young, it is difficult to understand the reasons for certain choices. Common sense suggests “open-mindedness” and in either case.

Especially for those who have in mind to start a new business, the metaphor used by Clayton Harding, CEO of Sharps, gives a good idea:

“Well I hate to break it to you, but you’re only in the first room. It’s not nothing, don’t get me wrong, but there are plenty of people in this town who never made it past the first room. After a year or so, maybe longer, you’ll discover a secret doorway at the back of the first room that leads to the second. Eventually, if you’re lucky, you’ll discover another doorway back of the second room that leads to the third. There are seven rooms in all. You’re in the first, I’m in the seventh, and don’t you forget it”

Is Clayton really in the seventh room? Or is there also an eighth, a ninth, and so on? I believe that there is no end to growth, if you want it. I saw a 70 year old lady experience walking on hot coals. I also saw a 5 year old raise his hand during a course on self-esteem to have his say. Does age matter?

I have been working for almost 20 years and place myself in a hypothetical third room. Situated halfway between the beginning and the end, represented by goals that are gradually updated like the maps on a sat-nav system.

The rooms represent the status of a businessperson (or freelancer) who seeks to conquer by force of sacrifices, choices and experiences. Sometimes these are hard and leave a mark, teaching us more than a thousand theories.

Doing business in Italy has become difficult, in some ways almost impossible.

It is as if I am still trapped in a room despite all efforts made, while the “secret passage” is just a mirage. Sometimes things go a little better and you deceive yourself in to thinking that you have found it. Other times you cannot even see a shadow.

In my experience, I have not reached the “secret passage” mentioned by Clayton by “doing more”, but by “doing other things”. The secret passage is discovered thanks to a “new way of seeing things”. The gap appears before your eyes when you “discover” new approaches to an issue.

In my case, the secret passage was revealed to me when put new information into my head, which replaced the “obsolete” ways I had of handling my business. With an attitude of openness and flexibility, this new information has turned into actions, and subsequently results.

As Joaquín Lorente said, “Knowledge is like a switched off engine. What sets it in motion is attitude“. The right attitude is not “presumption”, but humility and the desire to experiment.

For this reason, our subscription can help you, especially if you are thinking of a new business, or to evaluate the business you are already conducting. You can watch scenes that are representative of the fundamental pillars of success of a company:

Whatever “room” you are in, I hope you can find the secret passage as soon as possible, for your growth and your success. 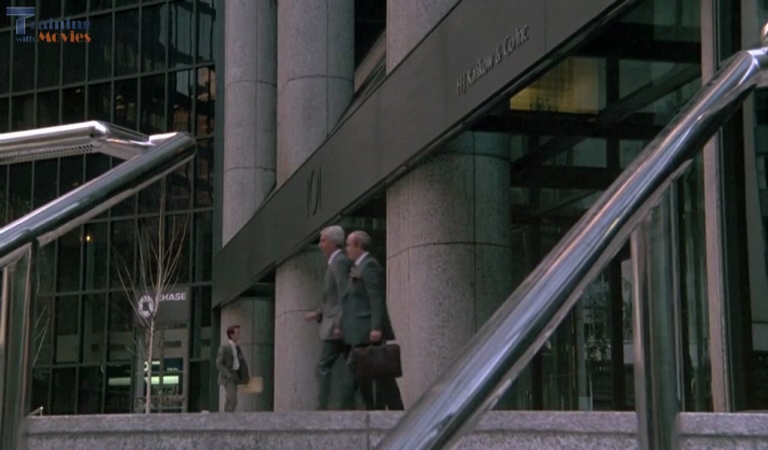 I can become anything 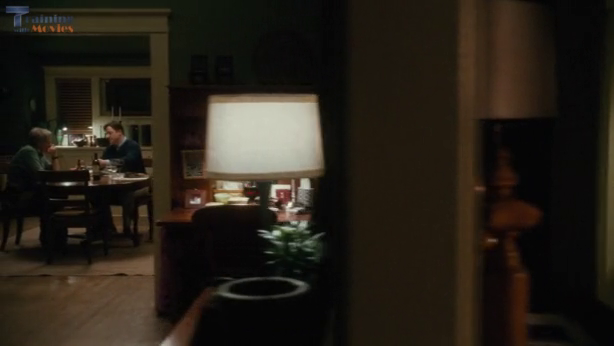